This project aims to train archaeologists from eight countries in the use of an open-source aerial recording methodology, designed for conflict zones and other areas where access to the ground is restricted. 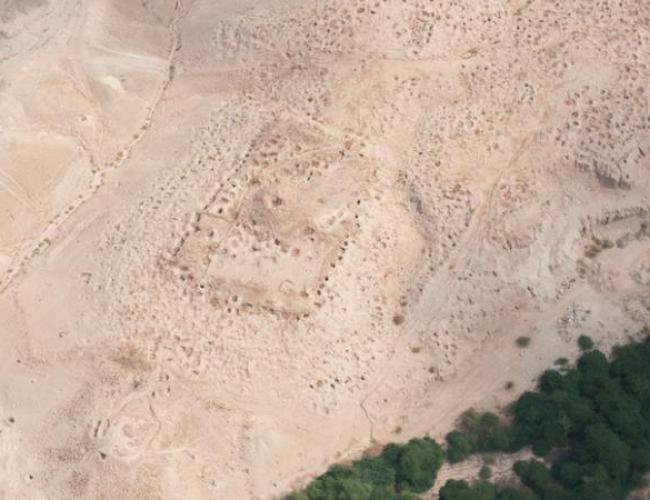 The project will train archaeologists from six countries in the use of an open-source aerial recording methodology, designed for conflict zones and other areas where access on the ground is restricted.

Archaeologists from Jordan, Lebanon, Syria (or Iraq), Libya, Palestine, and Tunisia will be trained in the use of the EAMENA database, with the overall aim of enabling heritage professionals to better identify and assess threats to cultural heritage which has not yet been recorded.

Since the Arab Spring in 2011, and as a result of on-going conflicts, archaeological sites and landscapes in the region have come under increased threat with a break down in the authority of some local and national governments. The targeted destruction of iconic monuments by ISIS or Daesh has provoked public outrage and raised the profile of the cultural heritage. Looting, too, has had an impact on the region’s cultural heritage fuelled by the illicit trade in antiquities. There is a longer-term threat posed by the political breakdown and the eventual post-war construction boom, which could result in the wholesale redevelopment of sections of these sites. The region has also seen a huge rise in populations so the pressure for more water, food and places to live and work is causing as much damage as any other agent of destruction.Therefore to create an international inventory of sites that have not been recorded before is crucially important, so that knowledge and records of eroded, and in some cases completely destroyed, significant archaeological sites are maintained for future generations to use.

The EAMENA database has been developed by the Universities of Oxford, Leicester and Durham, with support from the Arcadia Fund since January 2015. The EAMENA database contains records created from the identification of archaeological sites using aerial photography, satellite imagery and ground observed information for over 150,000 sites. It the first open-access digital archaeological record for the MENA region (covering over 20 countries from Mauritania to Iran).

With support from the Cultural Protection Fund, this project will provide intensive training in EAMENA methodologies for up to 20 archaeologists in each country (120 in total) at events held in Amman, Tunis and Beirut. The training will cover:

the acquisition and analysis of existing satellite imagery and historic air photographs,

the creation of digital records of archaeological sites to improve the future management and preservation of sites,

developing training manuals and guidance notes for using the EAMENA database, to be translated into Arabic, as well as Kurdish and Farsi, so that data can be inputted and accessed in the future by heritage professionals in those countries. 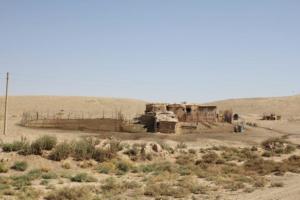