Dedicated to promoting the role of young people in the protection of heritage in the Middle East, this project includes the realization of an informative and aesthetic publication that illustrates the ties between youth and heritage through a series of illustrations and testimonies from Lebanon, Palestine, Jordan, Syria, Iraq, Libya, and Yemen. 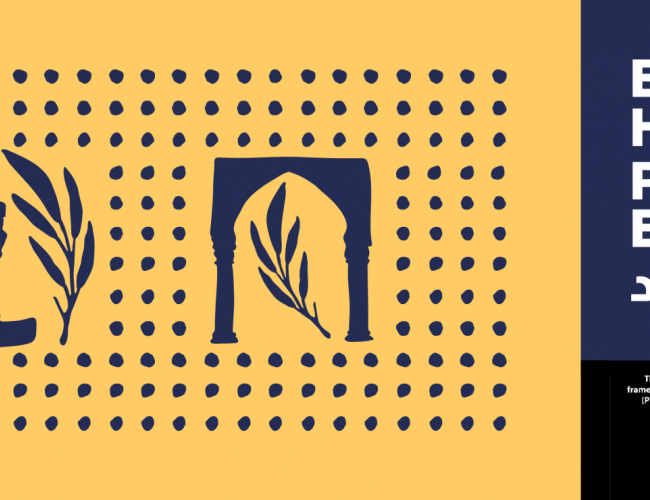 This project includes the production of a collective publication on emblematic sites of the Middle Eastern region (Lebanon, Jordan, Palestine, Syria, Iraq, Libya, Yemen). It aims at being both informative and aesthetic: it presents a series of testimonies from young people living in the Middle East on their heritage, accompanied by original illustrations by an artist. Following the Observatory’s line, with its bilingual publications and its strong presence in the Middle East, this publication is multilingual, between Arabic, English, and French. The chore of the publication is composed of testimonies by young people, aged between 18 and 35 years old, living in various Middle Eastern countries, who tell us their feelings and opinions on their cultural heritage. The Observatory has a strong presence in the region, thanks to its network of local observers: they form the precious connections to local communities. By giving voice directly to young people, by allowing them to share their feelings and anecdotes on heritage, it is basically allowing them to free their words and to inscribe this heritage at the very heart of their personal history and their everyday life. The heritage then no longer becomes an external element in their lives, it becomes an integral and constitutive part of their history, thus creating a stronger sense of attachment.
Project Website 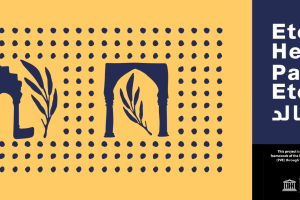 Dedicated to promoting the role of young people in the protection of heritage in the Middle East, this project includes the realization of an informative and aesthetic publica… 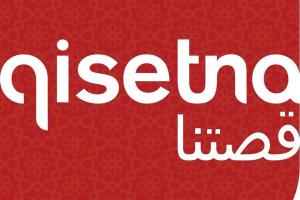 A non-political platform for Syrians and people who have a close connection, preserving the cultural & oral heritage of Syria, one story at a time. We are dedicated to buildi… 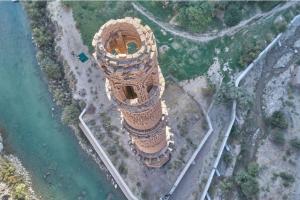 Safeguarding the Minaret and Archaeological Remains of Jam

This project will establish a detailed conservation plan for the site, install a monitoring system, and undertake works on the roof of the Minaret and the inner wooden stairca…