World Monuments Fund was awarded £100,00 to train museum professionals from the Yemeni city of Taiz, equipping them with the skills necessary to document the city's damaged cultural heritage. As a result of the training work has begun on the restoration of the city’s National Museum. 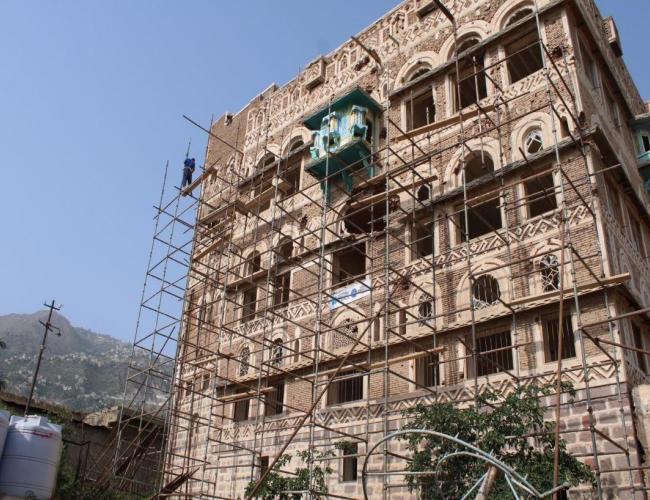 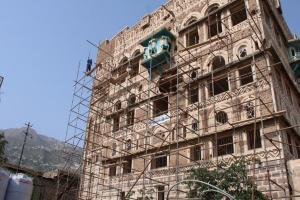 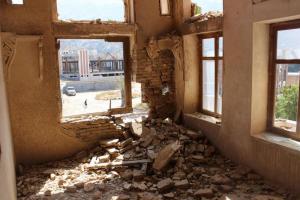 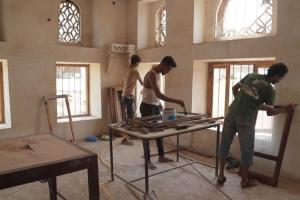 World Monuments Fund was awarded a grant of £100,000 in support of conservation skills training, post-conflict planning and physical restoration in the historic city of Taiz, Yemen. Taiz is the third largest city in Yemen. Picturesquely situated at the northern foot of Mount Ṣubr, the walled city grew to prominence in the eleventh century. Taiz’s rich historic fabric includes many fine, elaborately decorated multistory houses, and several Ottoman palaces, one of which is now the National Museum. Our project involved working with the General Organization of Antiquities and Museums, researchers and students from the University of Taiz to identify buildings facing critical needs and carry out emergency repairs at the National Museum, and to continue the process of preparing a conservation plan for the old city that was interrupted by the war. Taiz is a battleground in the civil war that has consumed Yemen since early 2015, claiming over 10,000 civilian lives. In 2016, the National Museum was shelled and its collection of manuscripts was destroyed. World Monuments Fund placed the historic city on the Watch in 2018 as an expression of concern for the protection of the historic built fabric of Taiz, and for the welfare of its citizens.