Carved in Stone aims to tackle the threat to rock-cut reliefs in Turkey. 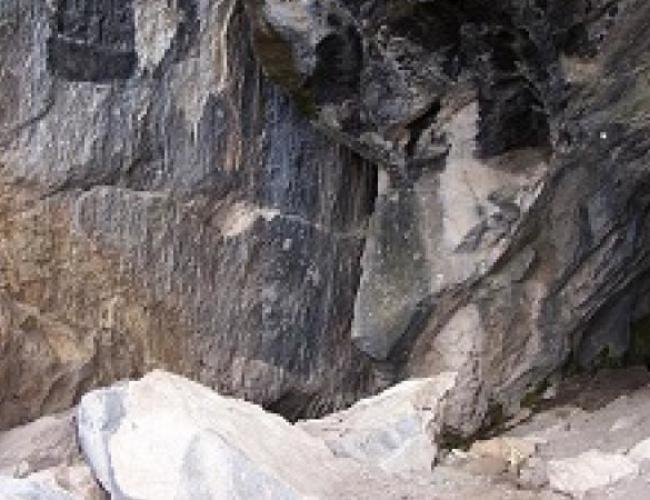 The Department of Archaeology, Classics, and Egyptology at the University of Liverpool will work with local partners to protect rock-cut reliefs at risk from damage and destruction in Turkey.

Rock reliefs are an important feature of many of the Anatolian civilisations that have defined the identity of modern Turkish state and are a dominant feature in the Turkish landscape. As well as forming a key part of the artistic legacy of the Hittites, rock reliefs were also created by Greek, Roman and Islamic period cultures. As rock carvings, they pose a specific cultural heritage protection problem, as unlike other antiquities and artefacts, they cannot be transferred to museums for safe keeping.

There are thousands of rock reliefs throughout Turkey, many of which are located in remote sites making them vulnerable to erosion, theft, vandalism and construction work. The political situation in Turkey provides an additional risk, alongside the ongoing war in neighbouring Syria. In addition, there is a traditional belief held in local villages that the reliefs contain buried gold, making them vulnerable to damage.

For the Carved in Stone project, the University of Liverpool will use the grant awarded by the Cultural Protection Fund to protect and record rock reliefs on the Syrian-Turkey border. They will use Reflective Transformation Imaging (RTI) to record rock reliefs at risk, and through community-based heritage education change attitudes to cultural heritage in local communities in Turkey.

As well as training 20 heritage professionals in Reflective Transformation Imaging (RTI), the project aims to create an online field manual to support the wider use of RTI. Samples of the resulting RTI data sets will be deposited in the Archaeology Data Service in York, enabling it to be shared with the archaeological community wordlwide. A number of RTI awareness raising events will also be delivered for Turkish heritage professionals in Ankara and Instanbul, raising the understanding of RTI in the Turkish Heritage Sector.

The project also aims to bring about a change in communities' attitudes to their own cultural heritage. An online resource for teachers will be developed, which, with the aid of a supporting programme, will enable teachers to use the resources to maximum impact.