The Completion of the New Basrah Museum

This project aims to complete three galleries in the newly opened Basrah Museum, in Iraq. 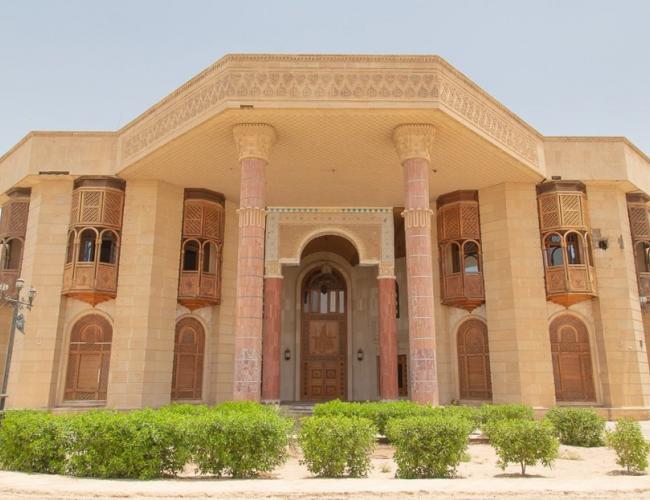 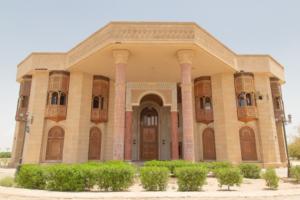 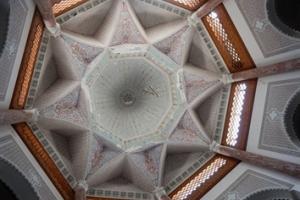 The old Basrah Museum was looted in the 1st and 2nd Gulf Wars and was closed in 2003.

The new museum is housed in one of Saddam Hussein's former palaces. The initial conversion was undertaken by the British Army in 2008 and the first gallery was opened to the public in September 2016, funded by The Friends of Basrah Museum .

The new museum will showcase the rich cultural heritage of Iraq, from 3000 BC to the early 20th century. The three remaining galleries will display important cultural heritage that have been in store in Baghdad since 2003, and tell the story of the most important eras in Iraq's history: Sumer (Southern Iraq in the period 3300BC - 1792BC), Babylon (the great period of Mesopotamian civilisation from 1792BC-330BC) and Assyria (Northern Iraq between 883 BC and 612 BC).

The Friends of Basrah Museum, a registered UK charity, will work with the Department of Antiquities and Heritage, Basrah, and the State Board of Antiquities in Baghdad to fit out the three remaining galleries in the museum and transfer cultural items from Baghdad for display.

*An additional £70,600 was awarded in September 2017 to cover essential capital preparation work.