This project aims to create a permanent record of the intangible cultural heritage of refugee groups across five camps in Lebanon, seeking to bring communities together through the re-creation of festivals, the exchange of recipes, dances and shared stories. 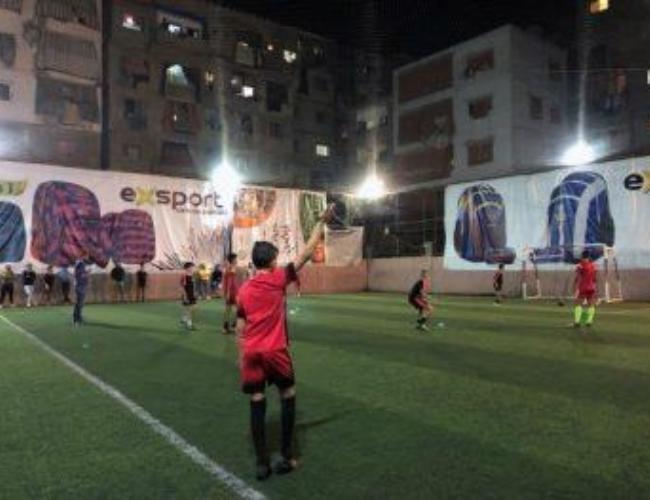 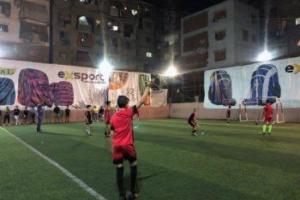 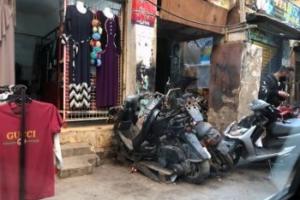 Swansea City Opera has been very fortunate to receive a grant from the Cultural Heritage fund of the British Council, the first Welsh company ever to do so! It is to work in Lebanon with three organisations to capture and record the intangible heritage of the occupants of two refugee camps, Shatila in Beirut and Rashedieh camp in the south of Lebanon. Our partners are SHIELD an NGO that works with refugees in the south, Dreams of a Refugee, an NGO that works with refugees in Shatila, and The American University of Beirut which will host the website and records of the heritage.

We aim to capture and share three distinct areas of heritage:

1. That of Palestinian refugees

2. That of Syrian refugees – who now make up 45% of the population of some camps

3. Heritage of the camps themselves – camps such as Shatila have been established for more than 70 years and have developed traditions of themselves (festival, music and oral history)

We will be training the refugees themselves to collate and research their own heritage and we hope that by recording memories and stories, it will help the refugees preserve a sense of cultural identity within their displaced communities. We will be looking for any intangible heritage eg. memories of music, dancing, festivals/ ceremonies, singing crafts – including embroidery and costumes, falconry and oral history.

SCO has only just started this project which runs until the end of December 2019, it is a privilege to undertake it. Here are a few photos of our first trip taken in Shatila camp. The large key in the fourth photo is a powerful symbol of hope to the refugees that one day they will be allowed to return to their homes.