This year-long project focuses on the protection and preservation of traditional food and associated recipes in Sudan, with research and documentation taking place across the country. 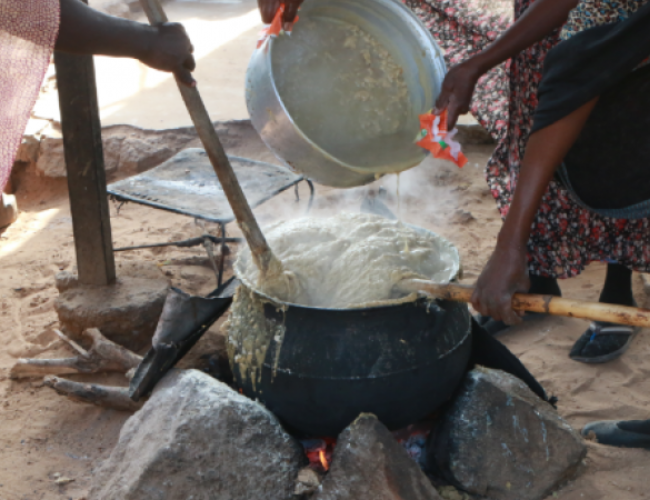 The Threat to Traditional Food Culture in Times of Conflict

The ongoing conflict in Sudan has resulted in the loss of traditional cultural knowledge. More than 2.3 million people have been displaced since the start of 2003 and there is a continuous migration of people leaving their homes and towns in search of safer places to live.

The displacement of Sudanese people from areas such as Darfur, Blue Nile and Kordofan is resulting in a degradation of traditional food and cooking knowledge as communities are separated and individuals no longer have the capacity or the access to ingredients to make traditional food.

DAL will document their research, producing video, audio and photographic records of their work which will later be made available to the public. During the process, three local elders will be interviewed to uncover more details about the cooking process, as well as the origins of Sudanese food and the value of traditional cuisine to local communities.