This project aims to train Syrians in digital documentation techniques in order to digitally document heritage sites at risk. 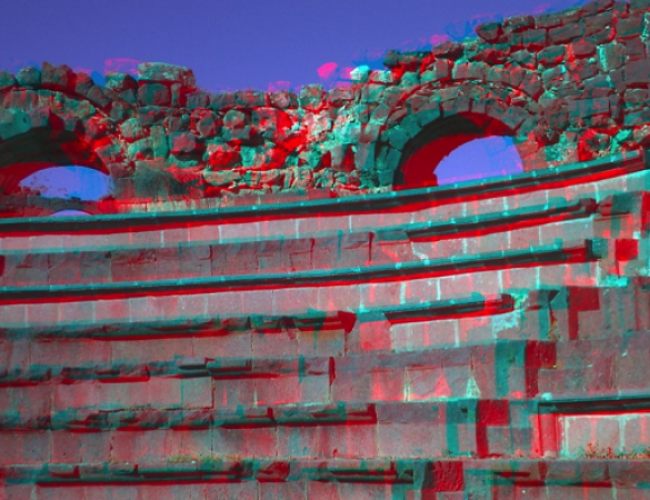 Heritage sites in Syria are under grave and immediate threat as the war continues. Archaeological sites in the region are subject to illegal excavations and looting, with archaeological objects then sold through illicit markets. In addition, sites have been routinely destroyed by Daesh as a direct attack on Syria and its people.

In this project, Syrian archaeologists will be trained in digital documentation techniques in order to digitally document heritage sites at risk.

Photographic data will be collected from at least five sites in order to generate 3D models and accurate pictures of threatened sites, resulting in a new digital record of heritage at risk in the region.