In this project, the University of Manchester will work with the State Board for Antiquities and Heritage in Iraq to survey and document the pre-Islamic Alexandrian city of Charax, as well as 14 other sites in the Basrah Province (Southern Iraq) to increase understanding and provide baseline data for the management and support of the sites. 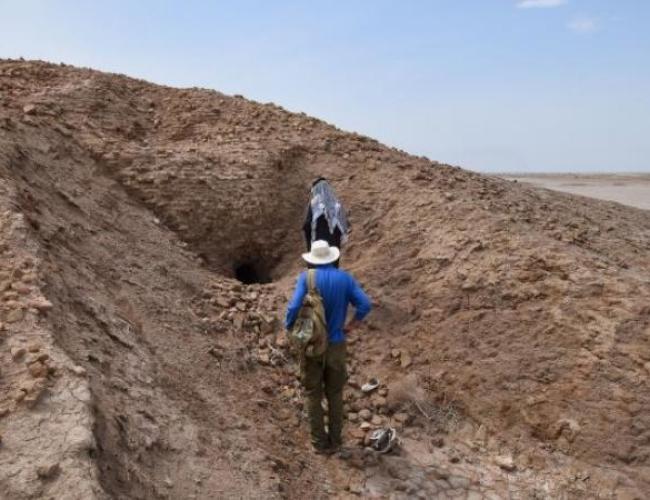 The Alexandrian City of Charax

Discovered by Alexander the Great, the ancient city of Charax became the capital of the Kingdom of Characene, and was an important trading port with links stretching from the Indian sub-continent to Rome. There are close links between Charax and both Palmyra and Petra.

Earlier in 2016, the University of Manchester conducted a pilot survey to assess the condition of the city. It was the first systematic archaeological work at Charax and results show that significant remains of the city survive, including town walls four metres high over an area of at least five square meters. The pilot geophysical survey revealed part of the Alexandrian city laid out on the largest grid pattern known from the ancient world.

In this project, the University of Manchester's Department of Archaeology will work with the State Board for Antiquities and Heritage in Iraq to document and survey Charax and the 14 other sites in Basrah.

A map will be produced through geophysical surveying to locate extant buried physical remains of the city, and artefacts will be collected from the surface and recorded. A 3D map of the land surface will also be produced and ground magnetometer surveys of the areas around and to the South of Charax will be undertaken to identify any sites at risk.