Dome Houses From Syria: Protection of an Endangered Cultural Heritage 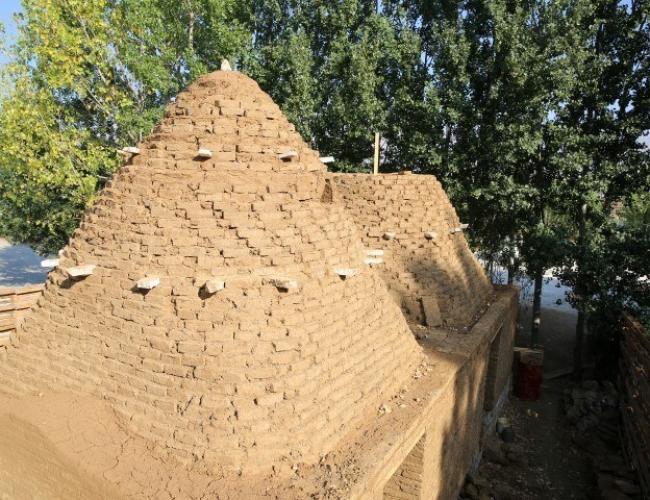 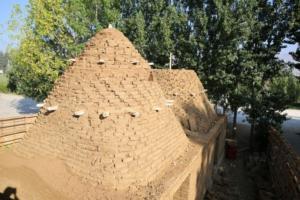 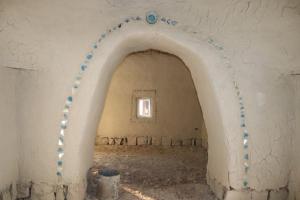 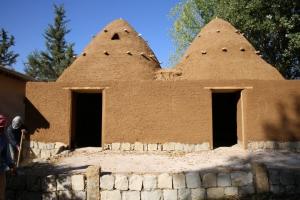 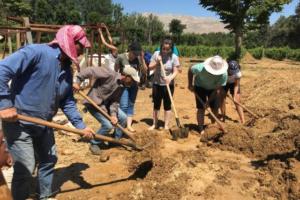 Protects and revives the Syrian architectural heritage of domed mud-brick houses, by providing training to refugee and host communities, constructing a pilot dome house at arcenciel’s Taanayel center, drafting a manual on this endangered 5,000-year-old building technique of war-torn Syria.

– Workshops for local and Syrian population

– Production of a manual

Construction of the dome house: architecture design and construction