This digital documentation project provided a 3D educational model of a historically important palace in Tunis, which has been closed for the last 50 years. 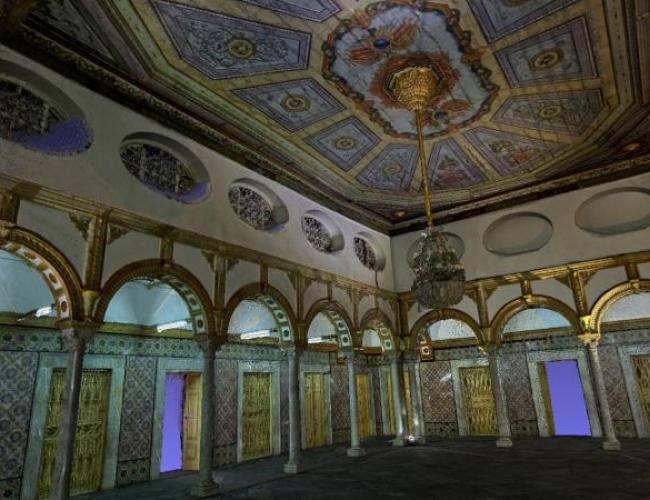 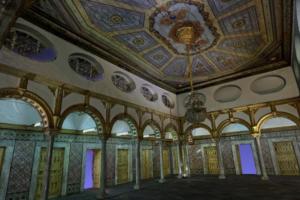 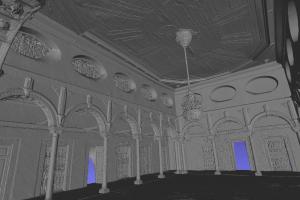 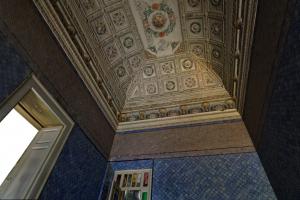 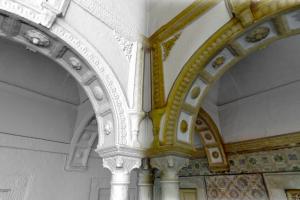 This project is one of the first supported by the Cultural Protection Fund to reach completion. It was developed with the active engagement of the National Heritage Institute , focussing on the tangible and intangible heritage associated with the Ksar Said Palace in Tunis, located in the neighbourhood of the Bardo Palace, where the Beys ran Tunisia from the 17th Century. The palace was built in the first half of the 19th Century by Ismail Es Scarlett, Keeper of the Seals and brother-in-law of Safok Bey, the ruler of Tunisia from 1859-1881.

The Palace has associations with many of the early achievements of the country, including the first written constitution of the Arab-Muslim world, and contains a wealth of architectural and decorative features which reference Tunisia’s rich cultural history and its Ottoman, Arab, Muslim and European influences. Until December 2016 the Palace had been closed to the public for 50 years, and the attack on the nearby Bardo Museum confirms that sites of cultural significance such as the Ksar Said are at risk of future attacks.

You can now step inside the Ksar Said Palace through the virtual tour.

During this six month project, The Virtual Experience Company produced a detailed and interactive 3D model of the Ksar Said Palace using laser scanning, photography and photogrammetry. The model is now available online to explore in real time, and access detailed information on the many architectural features of the palace.

In addition to this, hot spot content has been developed to provide social and economic context to the palace’s architectural features, and archive material and quotes from historical figures provide additional perspectives on the palace and its inhabitants. This innovative and interactive digital platform, which will be used as a resource in schools in Tunisia, will ensure that a bigger and wider range of people are able to engage with this valuable Tunisian heritage.