Before Radio Rurale de Kayes (RRK), Malian radio production was limited to the national radio under authoritarian rule, mostly broadcast in French and Bamanankan. But since their establishment, RRK has collected and produced material in underrepresented languages such as Soninke, Khassonké, and Pulaar, serving as a voice for rural communities. 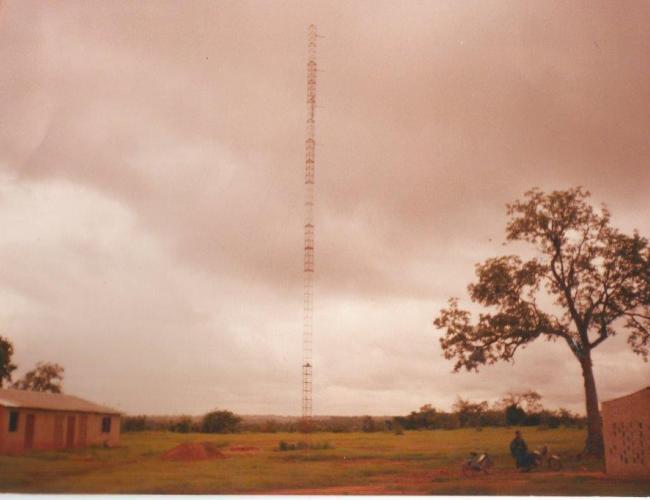 Radio Rurale de Kayes, the first non-state radio of Mali, opened in 1988. In a peripheral region where local travel is difficult, the radio team engaged in intensive fieldwork to collect popular songs and oral traditions and record broadcasts. Operating mainly in vernacular languages, the radio covered local events and developed original programs such as literacy lessons and radio theatre. The aim of the project is to digitize the collection of audio-cassettes kept at the station, a unique cultural repository with value in Kayes and beyond.