The Syrian Heritage Archive Project was founded in 2013 with the aim to build a digital archive in response to the ongoing war-related destructions of heritage in Syria. Photos, plans, maps and documents are collected on a huge database for further scientific research and to form a base for later reconstructions. 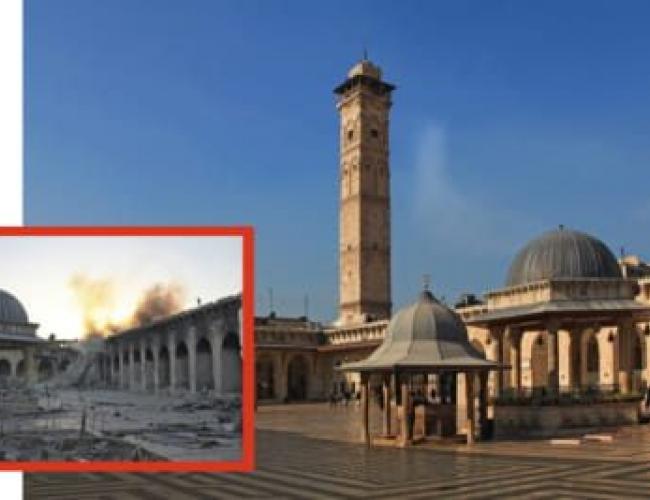 The collections include photographic material from the beginning of the 20th century to current photographies. They are contributed by the institution’s own archives, external scholars and photographers. 350.000 items have been received up to now, and are currently being processed. In our database, data are precisely located with the geographical dictionary Gazatteer of the DAI and further enhanced by metadata on different levels giving e.g. information about the photo as well as about the location itself.

An excerpt of this database is presented on the website www.syrian-heritage.org showing both tangible and intangible aspects of heritage. It invites the user to a journey of discovery through Syria by means of articles, photos and a geographical interactive map.

This project is part of a wider network of Syrian Heritage Initiatives in the Museum for Islamic Art in Berlin, focusing on various topics related to Syrian heritage. Together, our aim is to document, preserve and present the richness of Syrian heritage for everyone. The following projects are part of this network: Syrian Heritage Archive Project, Interactive Heritage Map of Syria, Built Heritage Documentation, Aleppo Heritage Catalogue, Post-Conflict Recovery of Urban Cultural Heritage in the Middle East: The Old Town of Aleppo. 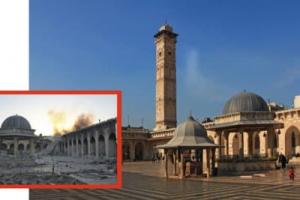 The Syrian Heritage Archive Project was founded in 2013 with the aim to build a digital archive in response to the ongoing war-related destructions of heritage in Syria. Photo… 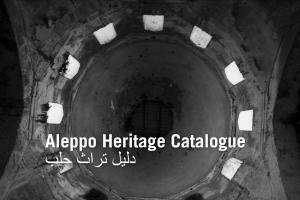 Aleppo Heritage Catalogue is a project on historical and architectural documentation of monuments in the world heritage site of Aleppo. It seeks a scientific and practical inq… 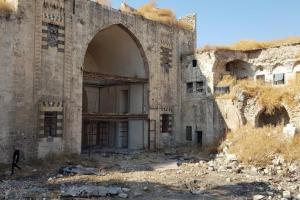 Post conflict recovery of Urban Cultural Heritage in the Middle East: The case of Aleppo

The project focuses on studying the urban fabric of the world living heritage site of the old city of Aleppo. This trade metropolis, opulent in architectural monuments, has be…