Recent growing coastal urbanization in Lebanon has constituted one of the main threats to the coastal and underwater archaeological resource in the country. The Honor Frost Foundation has therefore combined efforts with the Directorate of Antiquities, Ministry of Culture, Lebanon in order to contribute to the study, inventory, protection, conservation, and management of the country’s maritime heritage. 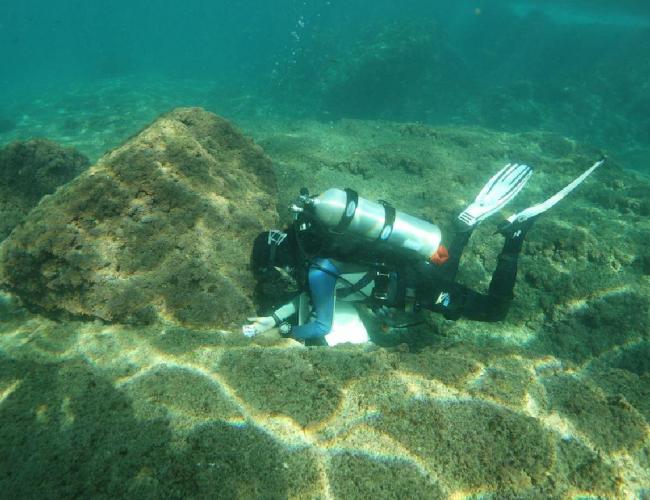 The main objective of the Honor Frost Foundation Lebanon team is to efficiently respond in the case of rescue archaeology. While combining both terrestrial and underwater archaeological interventions, the team adopts a seamless approach between land and sea to the study of the maritime environment and its material and immaterial culture. To that end, several methods are deployed ahead of development projects at targeted sites such as coastal and underwater diver-based surveying, the application of remote-sensing technologies and photogrammetry recording, as well as generating a digital database and a GIS platform. Frost first came to Lebanon in 1957, she believed in a multi-disciplinary approach to archaeology, looking beyond the object to understand the community that produced it. She also demonstrated an understanding of the intrinsic link between archaeology and sea-level changes coupled with other geological factors. Hence, the HFF Lebanon team is carrying on from Frost’s work in the country by assisting Lebanese archaeologists operating in coastal environments and filling in the expertise gaps where needed. The team also endeavours to develop local capacity through raising the profile of the different stakeholders and create awareness towards Lebanon’s maritime heritage.