The preparation of an online Egyptian Archaeological Database (EAD) was first proposed by the Theban Mapping Project in 1996, but it was not until 2012 that work began, on a small scale, and not until the AEF grant in 2016- 2017, that the first stage of the work neared completion. Project Director: Kent Weekss 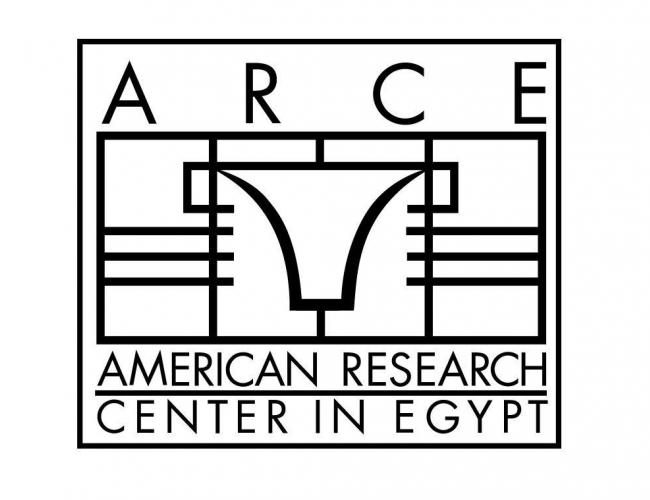 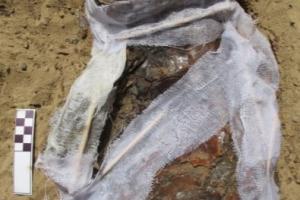 Fresh Approaches to Conserving Bio-Archaeology in Egypt: A Workshop on the Conservation of Human & Animal Remains

In recent seasons, beautifully preserved human burials and countless animal mummies interred inside ceramic jars have been carefully block lifted by conservators from the Nort… 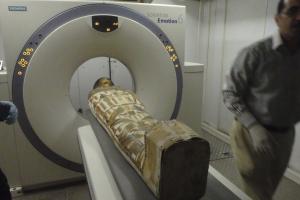 The project undertakes the scientific non-invasive examination, macroscopically, by x-ray, and by CT scanning, of two male and two female intact mummies (and the internal orga… 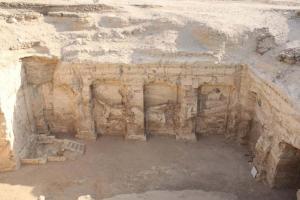 The vestibule in the Tomb of Karakhamun was found in 2011 and excavated in 2012. It is decorated with drawings of daily life scenes. This is the earliest known Kushite example…