This project focusses on northern Lebanon, a coastline which is increasingly at risk from coastal deveclopment. Using remote sensing techniques and field survey the project aims to explore and record the rich maritime heritage of this regions and how it has changed over time. 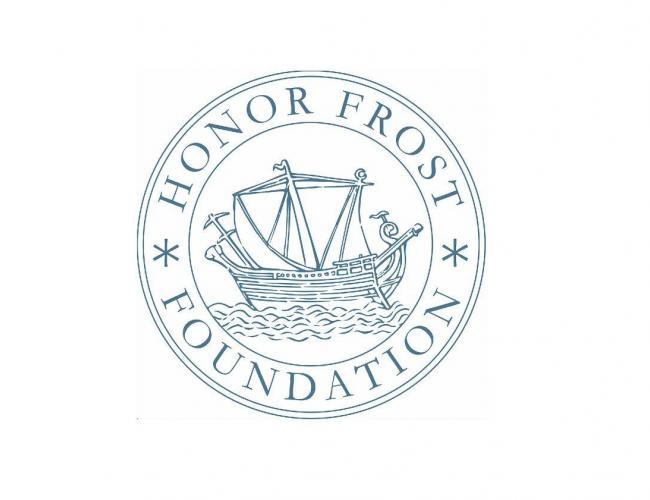 Until recently, the northern coastal strip of Lebanon had largely escaped the impact of the uncontrolled urban sprawl and development which has destroyed much of the archaeological and environmental heritage of Lebanon. It therefore represents one of the only remaining coastal areas with relatively well-preserved archaeological horizons. Unfortunately, this situation is rapidly changing, with new beach resorts, greenhouses and industrial units being constructed along this coastline at an unprecedented rate. This project aims to document heritage sites underthreat.

This project will use remote sensing techniques, alongside field survey, to explore this rich maritime landscape, building up an understanding of how activity, utilisation and perception of this region has changed over time. The project focuses on a number of key research themes exploring the extent and nature of settlement from the Palaeolithic to the early 20th century CE at key locations on the coast, as well as the interplay between maritime and terrestrial water resources and economic activities. We also seek to understand the modern disturbances and threats impacting the archaeology of this region and how possible strategies to mitigate these issues might be developed in the future. By working with local interest groups and universities (e.g. American University of Beirut, Balamand), non-governmental organisations (NGOs), the Director Generale des Antiquites du Liban (DGA) and other government institutions, it is hoped that we can add to and enhance already existing frameworks for sustainable tourism and development in this region.