Ciudad Perdida focused on the design of comprehensive site management plan for Teyuna and the 26 surrounding sites. In partnership with ICANH it included mapping, architectural need and a topographical study. The second phase focused on implementing the site management plan including preservation, protection, conservation and restoration activities. 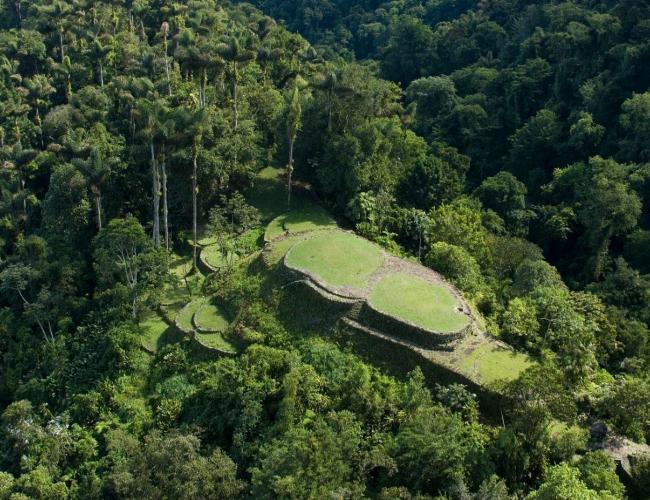 Hidden deep in the vast UNESCO designated bio reserve of Sierra Nevada de Santa Marta is the mountain paradise of Ciudad Perdida in Colombia. Ciudad Perdida is an archaeological site originally founded by the ancient Tayrona Indigenous Tribes. It is believed to have been founded in 800 A.D. - 650 years earlier than Machu Picchu. The city lies on top of a peak in the Sierra Nevada range. The Sierra Nevada range is an expansive biological reserve comprising over 12000 square miles within 30 miles of the Caribbean coast; today it is one of the highest and most ecologically diverse coastal mountains in the world.

Teyuna is also one of the largest pre-Columbian towns ever discovered in South America. Teyuna was once inhabited by an estimated 1200-2400 people. Teyuna was just one of many sites throughout the Sierra Nevada region. The Tayrona built at least 250 stone masonry towns throughout a 2000 sq miles area. These towns were as small as 5 to 8-acre villages and as large as 250 to 300-mile acre towns with 300+ structures, complete with flagstone paths, canals, and roads. These towns can be found anywhere from the Caribbean shoreline to altitudes above 2500 meters. 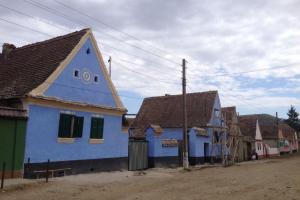 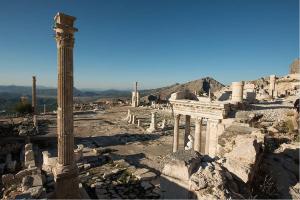 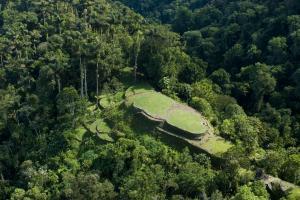 Ciudad Perdida focused on the design of comprehensive site management plan for Teyuna and the 26 surrounding sites. In partnership with ICANH it included mapping, architectura…