From 1970 to the present, Ricardo Montejano collected original field and studio recordings of the voices of various populations in Mexico. The collection illuminates a history of social movements and indigenous knowledge throughout the country. FONCA/Fonoteca preserve this collection to document political and cultural realities of Mexican people. 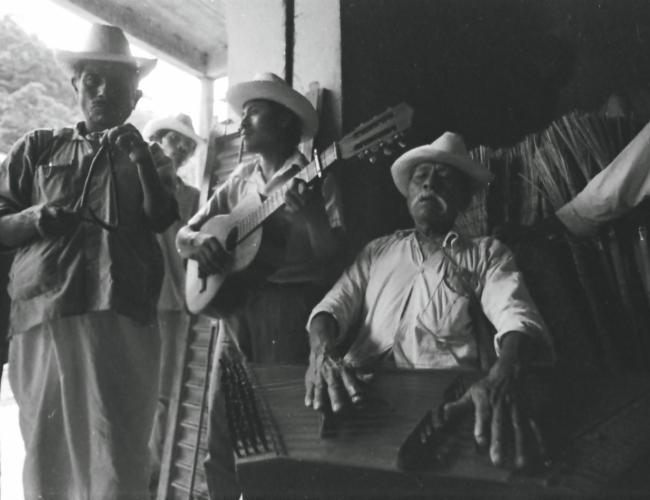 This sound archive created by Ricardo Montejano comprises recordings of testimonial, historic, cultural, and artistic value, compiled throughout Mexico. They allow users to hear the voices of marginalized peoples, who have been fundamental actors in the cultural and political reality of the country: social activists, peasants, indigenous people, musicians, traditional medics, and guardians of tradition. It includes field and studio recordings carried out from the 1970s to the present.

The Fondo Nacional para la Cultura y las Artes (National Endowment for the Arts–FONCA) and Fonoteca Nacional (National Sound Library) will preserve 3,300 recordings which contain the sound registry of social processes that shook the country and became turning points in Mexican history. These are mostly unknown and scarcely studied aspects of the life and culture of marginalized sectors of Mexican population, which provide relevant elements to understand the complex current reality.