Reviving the Jewish Memory of Mosul 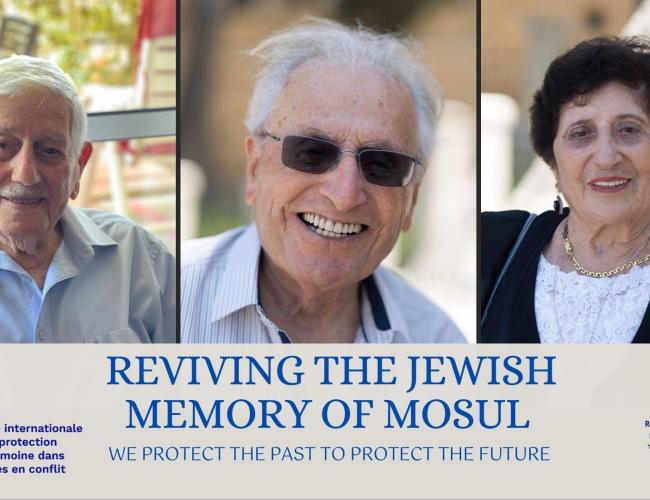 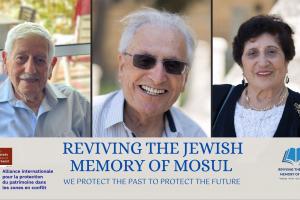 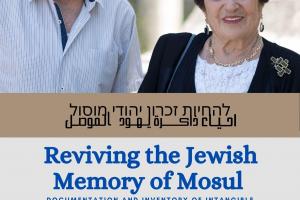 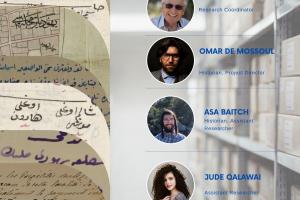 Since the Jews of Mosul and Iraq were deported in the 1940s, systematic destruction of their memory and heritage became part of Iraq's state policy. Besides the attempts to erase the memory of the Mosuli Jews from the city's history, physical destruction happened since 1950 when the state of Iraq decided to sell all the Jewish properties that were confiscated to people who completely changed the statue of every Jewish building, house and religious space. They transformed Jewish Synagogues to mosques.

And while the Jews of Mosul survived, their memory suffered great damage throughout history. Despite the important works that were produced to preserve the Jewish memory of Mosul, the lack of access to such works is still a problem, not to mention that the only work on the history of Mosuli Jews by Ezra Laniado (Jews of Mosul) is incomplete and outdated.

Even after the Mosuli Jews were relocated to Israel, their attempt to protect their memory did not succeed. The only attempt was in 1984 when Aharon Efroni, a Mosuli Jew and the Jewish community of Mosul, established the Centre of Mosuli Jewish Culture. Still, it was closed in 1992, and the building was seized by Haifa's municipality, which left them with no chance to preserve their memory. Despite the attempts to restore the centre, Haifa's municipality refuses to return it to the community.

After the fall of Mosul under Daesh, immense destruction happened in the city that destroyed, according to UNESCO, 80% of the city's cultural heritage, including the Jewish district. However, the Jewish synagogue has survived the destruction as well as the Mikvah (Jewish bath). Yet, several factors make the Jewish Heritage of Mosul at critical and immediate danger of been demolished and forgotten forever:

1- The last living generation of Mosuli Jews who are currently living in Israel are aged 80- 96 years old. We might lose them at any moment, and their memory will be forgotten forever as their number is decreasing; there are only 10-15 people from the last generation that lived in Mosul. We have already lost two important personalities, and one of them is described as the custodian of the Jewish memory of Mosul (Zaki Aharon Benjamin) who is suffering from strong dementia that prevents him from remembering anything and his very bad health conditions.

2- The reconstruction of Mosul: Although there are essential efforts from UNESCO, ALIPH and other organizations to restore the cultural heritage of Mosul, the destruction and demolishing of important historical space, especially the Jewish Quarter, is taking place in Mosul as a result of the unprofessional works to restore houses and other buildings by people. The destruction also is happening as a result of the political conflict in Mosul. According to UNAMI, the oldest district of Mosul, which is the size of 18 football fields, was completely demolished to the ground in 2018 after the liberation of Mosul. Such events put every historical building in Mosul at very high risk of being demolished at any moment. And what puts the Jewish heritage at even higher risk is the local narrative of anti-Semitism and anti-Jewish in Iraq.

3- We have obtained a document of a bill issued by a group of parliament members in Iraq to "criminalize any activity related to Israel" and the danger of such a bill, if passed, will stop and end any efforts to protect the Jewish heritage of Mosul and Iraq in general. Not acting now, means allowing the destruction of the Jewish memory to happen again.

Reviving the Jewish Memory of Mosul 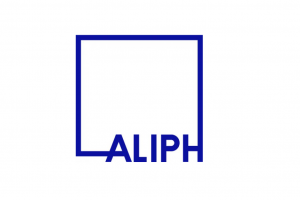 Since the beginning of the conflict in Ukraine, ALIPH has been in close contact with courageous Ukrainian heritage professionals as well as European and international organiza… 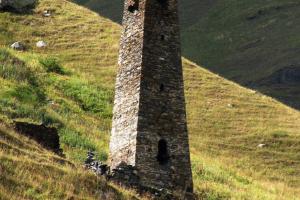 A project with with the community to convert the site into a local resource for eco-tourism, which tells the story of border conflict in the region.