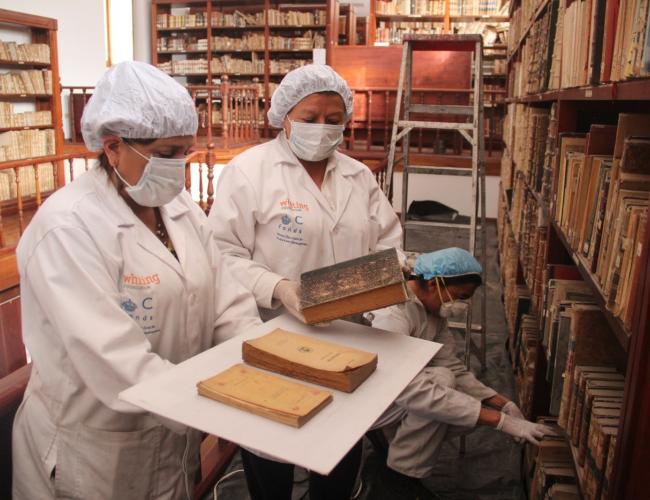 These manuscripts are currently in great danger, as the city of Marawi and other villages in the region were invaded in May 2017 by armed militias of Islamic extremists, fighting under the banner of IS, with the objective to establish an Islamic Caliphate in South East Asia. During the five months of fighting between the Islamists and Government forces, many of the manuscripts and places where they were stored were destroyed. Hundreds of families have fled their homes, leaving their manuscript collections behind, exposed to the elements, fires and mass looting. The existence of many of these collections have remained unknown until recently. To safe the Maranao Manuscripts from being lost forever, this project locates the manuscripts and takes them to the digital lab (FabLab) of the Institute of Technology of the University of Mindanao State University for preliminary treatment and digitalization. The digital versions of the manuscripts will be distributed to museums, libraries and other educational institutions. After digitalization and treatment, all manuscripts will be safely returned to the family owners. 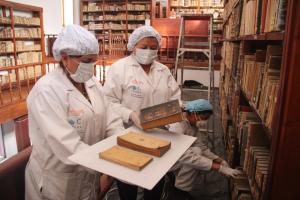 India, Manuscripts of the Dakhinpat Satra (Monastry) of Majuli

The saving and safeguarding of about 500 Sanchi-pat (made from the bark of Sanchi tree) manuscripts of Dakhinpat Satra (a Neo-Vaishnavism monastery).