In response to Lebanon's economic crisis, the AIF is digitizing their collection of photographic films. The materials represent the range of photography methods practiced in Lebanon in various settings. From commercial studios to personal outings, the AIF collection reveals not just diverse photography practices, but also an underrepresented cultural history. 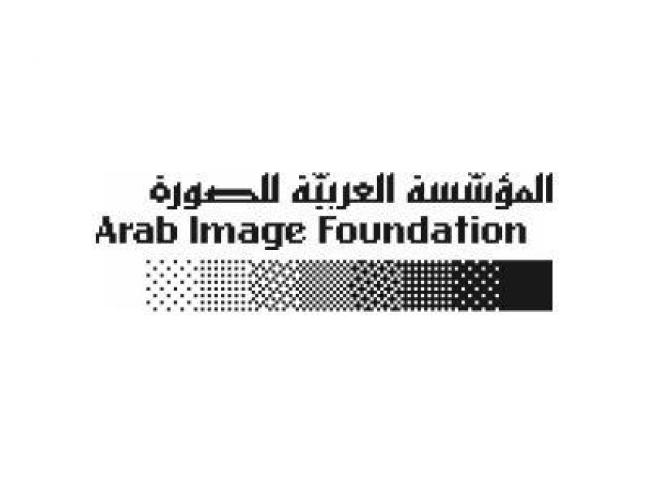 In recent times, Lebanon has faced an economic crisis and sociopolitical conflict that has threatened the preservation of some of the country's cultural heritage. This includes historical visualization pieces such as photography. To combat this endangerment, the Arab Image Foundation (AIF) project will digitize a collection of photographic films that captures a wide array of photographic practices conducted in 20th century Lebanon. The collection includes cellulose acetate and cellulose nitrate films, which the AIF will re-house to more secure storage conditions and digitize to make accessible to users online.

This collection represents a large range of photography methods-- from commercial studio use by professionals to personal use (e.g. family shots) by non-professionals. The materials represent a visual and social history of Lebanon and the Middle East that showcases the diversity and complexity of cultural practices captured via photography. Through the AIF's digitized work, users can access not just the practice of photography in Lebanon, but also representations of self-image, intimacy, domesticity, and the development of modernity in the country. These concepts are presented through visualizations of the tension between private and public space as well as the production context of each photo.