A compilation of nitrate film shot in a documentary style, known as the Alonso Collection, captures a rich visualization of Uruguay's historic countryside. The Universidad Católica del Uruguay (UCU) will assess the materials as a significant part of the country’s cultural heritage that has been lost to modernization. 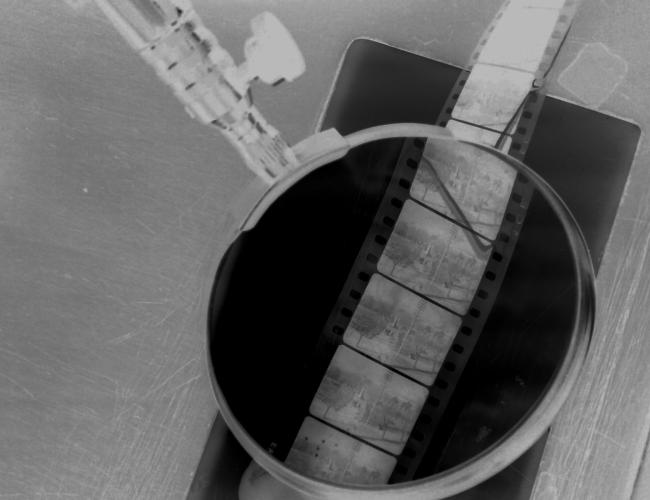 From the 1920s to the 1940s, the Alonso Collection, donated by filmmaker Carlos Alonso to the Archivo Nacional de la Imagen y la Palabra, captures lost scenery of the Uruguayan countryside. The collection consists of nitrate film shot throughout different cities as a documentary series. After a recent investigation, the project team has strongly suspected that the film reels are part of an attempted film series called El Gran Film del Uruguay (The Great Film of Uruguay), which aimed to cover the thriving modernity throughout Uruguay's provinces.

The state of the current countryside is completely altered, primarily due to modernization and centralization of Montevideo as a social and political hegemonic capital. Unfortunately, there is a lack of visual documentation of Uruguay's rural regions before the modern changes. This project will preserve the historic state of the countryside and make accessible the ambitious film series. At the initial stages, the team will inspect and catalog the materials, and then, depending on the conditions of the films and preservation, digitization will take place.