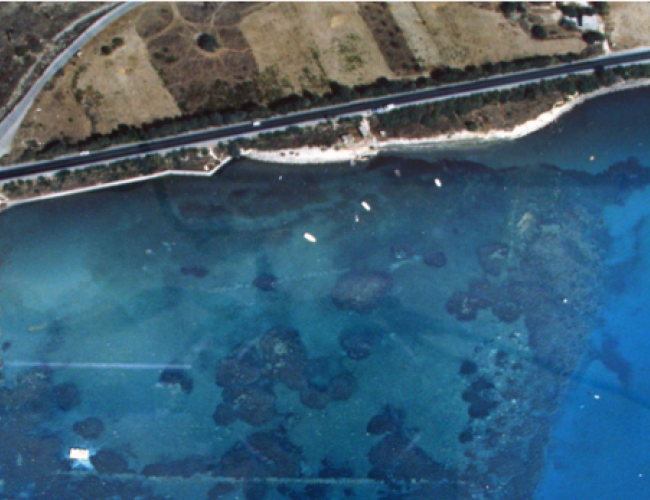 The project, supported by the Honor Frost Foundation will consist of an initial desk-based assessment phase utilising extant archaeological publications, grey literature and field reports along with satellite imagery, historic maps, topographical data and aerial photographs, in order to identify and characterise the archaeological resource. This will be followed at a subsequent phase by detailed underwaters surveys in areas identified as having the greatest archaeological potential or being under most threat.

The results will be made available in a database housed within the Department of Antiquities and will be used to implement a management framework within which the intention would be to declare coastal areas of high archaeological importance as protected areas where development and other activities can be controlled and managed. It will also be made accessible to students and scholars after permission by the Department of Antiquities.