The Bautista Amé Archive has served as a historical and visual representation of early-20th century rural life in South America. Notable events such as the industrial development in indigenous territories that forcibly displaced the local population, the 1947 Women's Suffrage Movement, and more have been preserved in Ame's archive. 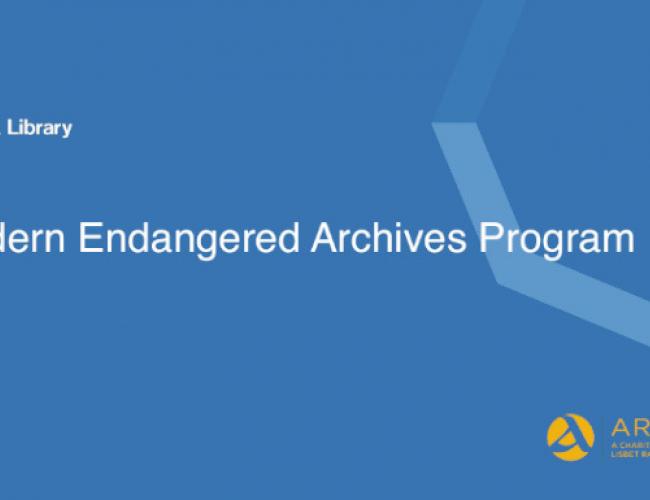 This project aims to assess the mostly unknown visual archive of Bautista Amé (1889– 1973) who was born in Italy but worked from 1914 in the small town of Ingeniero Luiggi, La Pampa, Argentina. It is estimated to contain more than 50,000 documents in a variety of media, including photographs, paper documents, apparatus and the 1919 film ‘El pañuelo de Clarita’ (written and produced by Amé and directed by Emilia Saleny, considered one of the first films directed by a woman in Argentina). Stored in the family home and never assessed before, the archive requires immediate attention.