Saving, Digitizing and Providing Access for Educational and Research Purposes to Albania’s Photographic and Graphic Art Collections of its Archival Motion Picture Legacy

By digitizing a collection of ephemeral objects and photo negatives, the AQSHF will chronicle the development of the Albanian film industry from 1946 to the 2000's. Items include costume/set design sketches, animation slides, and production stills-- all tracing the history of visual artists worthy of preservation and study. 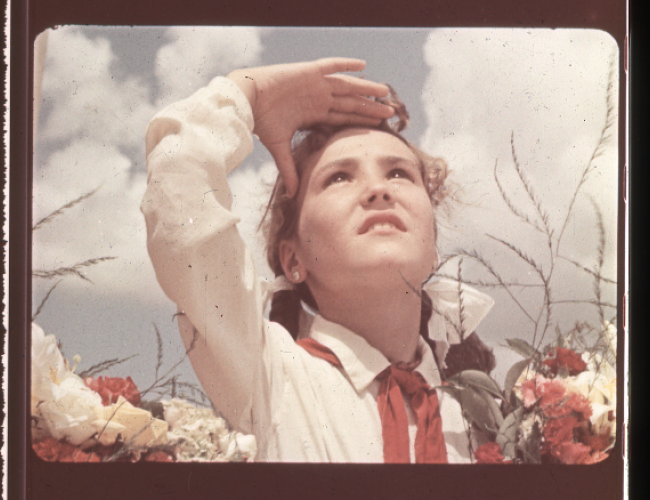 Records of Albania’s state-run film production, distribution, and exhibition history show that cinematic artists (such as actors, musicians, screenwriters, directors, set designers, costume designers, animators, and more) were always engaged with art and culture outside of the country. Historical exchanges between Albanian filmmakers and those of other countries, such as the Soviet Union, the U.K, and France, throughout the mid- to late-twentieth century demonstrate the limited global reach the artists in Albania had. Yet sadly, despite their numerous exchanges with international colleagues, these Albanian figures in cinema as well as their work are not well-recognized today.

The Albanian National Film Archive (AQSHF) will conduct the digitization of a collection of ephemeral and photographic objects that showcase Albanian cinematographic developments during the country's period of strict isolation in a communist regime. The collection includes a wide variety of items dating from 1946 to the 2000s, including glass plates, photo negatives, printed photographs, film posters, and hand-drawn pieces.