"The Humun Bichig newspaper has served as a rare resource written in traditional Mongolian script and contains valued cultural works by prominent Mongolian poets, scholars, spiritual leaders, and historians. The rarity of having enriched local culture recorded in traditional script makes this a unique and important collection." 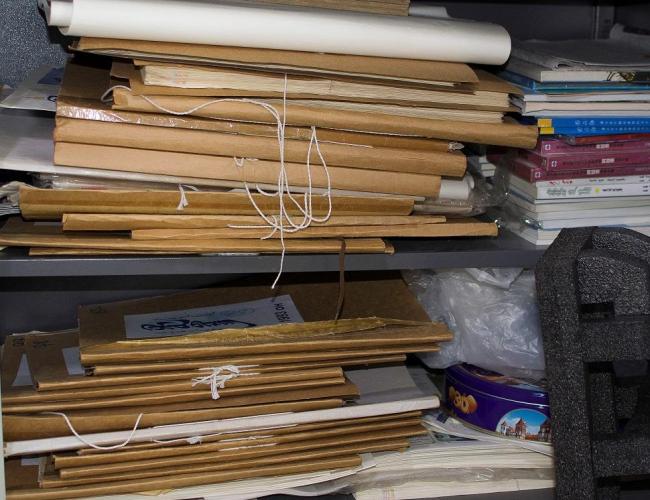 The traditional Mongolian script was purged in 1941 as the people of Mongolia shifted to the Cyrillic alphabet under Soviet pressure. The project aims to digitize more than 900 editions of the Humun Bichig newspaper (the only newspaper still published in the traditional Mongolian script) covering the period 1992 to 2013, the original computer files of which have been lost due to fire in the newspaper’s office in 2013.