As traditional cinema in India transitioned to an era of digital film, physical reels grew out of fashion and were often abandoned and left to deteriorate. The Shabistan Film Archive aims to explore a rich collection of Indian film reels that are at great risk of such destruction. 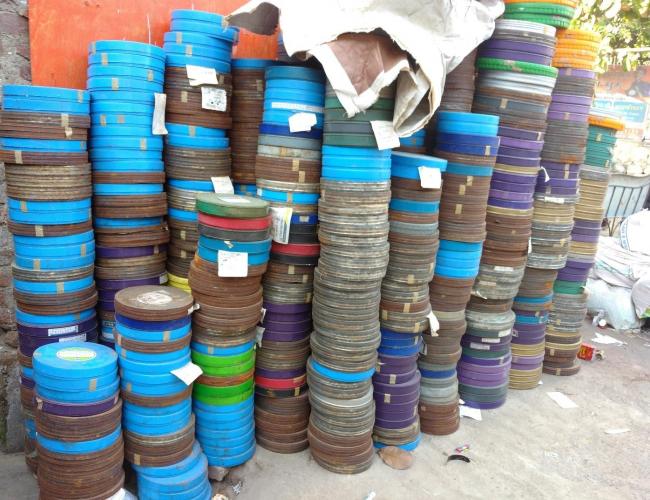 Throughout the early twentieth century, film reels were an invaluable medium that had efficient technology to maintain its high-demand status. However, as film became ubiquitously digital, film reels grew out of any use in contemporary media consumption. As a result, recycling and deconstructing reels for raw materials have become more common, leaving some film content lost forever. In order to preserve and document abandoned cinematic content as such, the Shabistan Film Archive will digitize a collection of Indian films. The collection contains a diverse set of genres, including (1) narrative cinema from regional film industries, (2) documentary reels and home movies, and (3) smaller media pieces such as film trailers, commercials, and advertisements.

The project will result in an inventory of titles, categories, languages, etc of the material. This will be a trial run for a larger digitization project by selecting the most significant celluloid materials from the collection and set up the appropriate procedures, staff, and training required to achieve digitization. Ultimately, this project will bring to light the diverse regional histories of film in post-independence India and to systematically explore digitization of film reels.