This project aims to fund large-scale digitization of manuscripts in maritime and mainland South-East Asia, and to make these available in an open-access online archive. 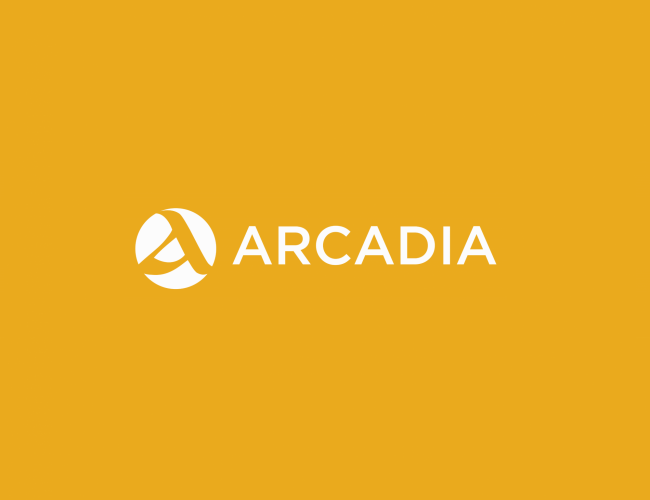 Manuscripts form an important source of the literary heritage in the world. They make use of different writing supports, such as paper, palm leaf, tree-bark, parchment, bamboo and other materials. Manuscripts also provide crucial historical sources for the study of past civilisations and modern societies.

However, in the course of history people’s care for these sources became less and manuscripts were discarded as unimportant, so that many people today view manuscripts as an obsolete object that may be of only fleeting relevance. Social and political conflicts can also make manuscripts to become damaged or destroyed. As a result, manuscripts are not uncommon to be kept in a haphazard manner regardless of the potential for destruction.

In addition to human intervention, damage to manuscripts can also be caused by natural conditions. Southeast Asian manuscripts have a limited life time due to climatic conditions of tropical temperatures, humidity dangers of natural calamities such as volcanic eruptions, tsunamis and other disasters. The cost of manuscript treatment by professionals is very high and often unaffordable for individuals.

To address these issues, DREAMSEA has formulated its mission to attempt to save the diversity of written, Southeast Asian artefacts. This form of preservation is by transforming manuscripts from their original form into digital images. These images will be uploaded into a digital repository that can be accessed and studied by the public.

The main method used by DREAMSEA is to gather as much information as possible from Southeast Asian societies about the existence of manuscripts. After proper assessment and checking, a DREAMSEA team will digitise the manuscripts to save the literary heritage and safeguard cultural diversity without having to pay high financial costs.

To establish a grant-giving programme that offers grants for the documentation of endangered wooden architecture.

To create a database of endangered archaeological heritage in South Asia using satellite imagery and on the ground survey.

To create a database of endangered archaeological heritage in Africa using satellite imagery and on the ground survey.