The project, which continues work begun under a previous Ambassadors Fund grant, directly supports the U.S. embassy’s efforts to promote national reconciliation, respect for religious and ethnic diversity, and training in the detection and safe removal of asbestos in historic buildings. 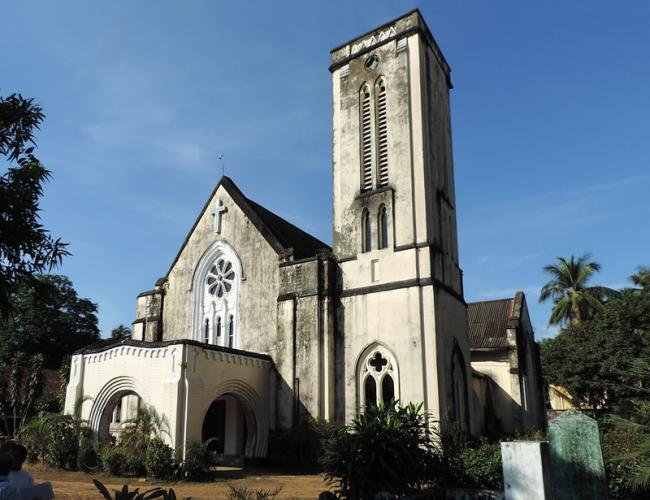 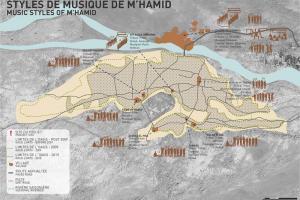 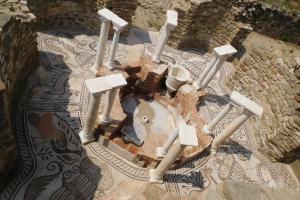 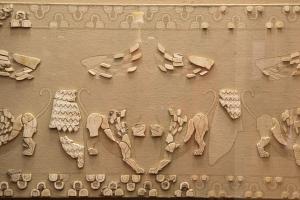