This archive has documented the resurgence of Brazil's Afro-Indigenous movements from the 1980's to the 2000's, following nearly 20 years of military dictatorship. These materials capture the call for territorial recognition of local communities and the newly-emerged voices that have had a lasting impact on present Brazilians. 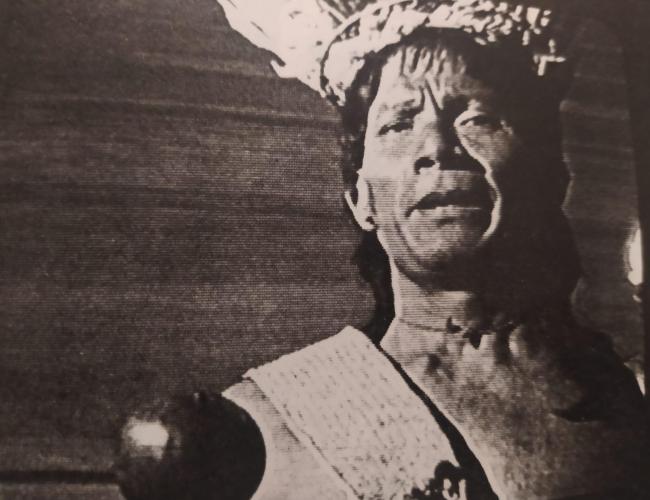 This archive was created by independent artists from Rio de Janeiro, recording video from the early 1980s, as activists of human-rights movements, especially Afro, Feminist and Indigenous Movements. The resulting videotape archive spans two decades of socio-political history. The non-profit Enugbarijo Communications, founded in 1981, recorded the social movements of the 1980s that led to the 1988 re-writing of the Brazilian Constitution and continued their work into the 21st century.