The Vaihoho sung-stories of the native Fataluku people of Timor-Leste are considered as the group’s most valued repertoire. A significant amount of these stories were documented by hand by a senior cultural leader, Justino Valentim. The research team at the University of Melbourne aims to digitize and preserve these records. 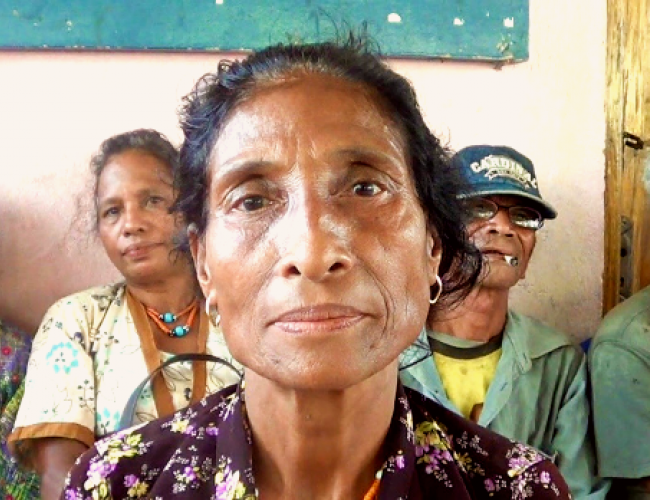 The Fataluku people of Timor-Leste have a sacred form of storytelling known as Vaihoho, the dominant form of an ongoing oral tradition. A late cultural leader of the Fataluku people, Justino Valentim, recorded and preserved a significant amount of this tradition in exercise books and hard-drives, which are stored in his family home. In addition to the written records of the Vaihoho songs, a project team of the University of Melbourne (Australia) will also digitize a collection of notes, poems, and photos involving Vaihoho. The material dates from 1999-2014.

The practice of Vaihoho is critically endangered. As time progressed, war and colonization discouraged younger generations from learning and engaging in Vaihoho practices. In response to these circumstances, Valentim worked for years gathering a large collection of Vaihoho song-poems and accompanying music from across Fataluku country. However, the collection has not been stored adequately to preserve their safety nor make them accessible. Valentim's family and former employer (NGO Many Hands International) are now seeking to honor Justino's intention of giving his community access to their material culture, and to ensure that the collection be protected from harm.