Back to search
Foundation for Jewish Heritage

The London-based Foundation for Jewish Heritage works internationally on the preservation of Jewish Heritage; a heritage that faces profound challenges as a result of the great upheavals faced by the Jewish people in the 20th century – vast migrations and the tragedy of the Holocaust - which meant that many centuries-old historic sites became orphaned and, without a community of users, remain to this day in danger in many parts of the world. 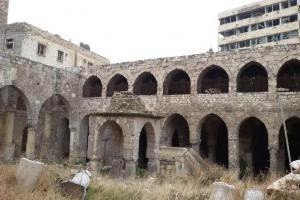 Mapping the Jewish Heritage Sites of Iraq and Syria 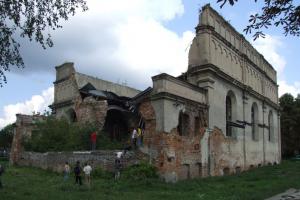 Mapping the Historic Synagogues at Risk in Europe

Creating an inventory of all 3,347 historic synagogues of Europe rating each according to their importance and condition in order to focus its own Jewish heritage preservation…