This project aims to preserve and protect minority languages in Afghanistan through the documentation of folktales, rites of passage, music, and traditional beliefs. 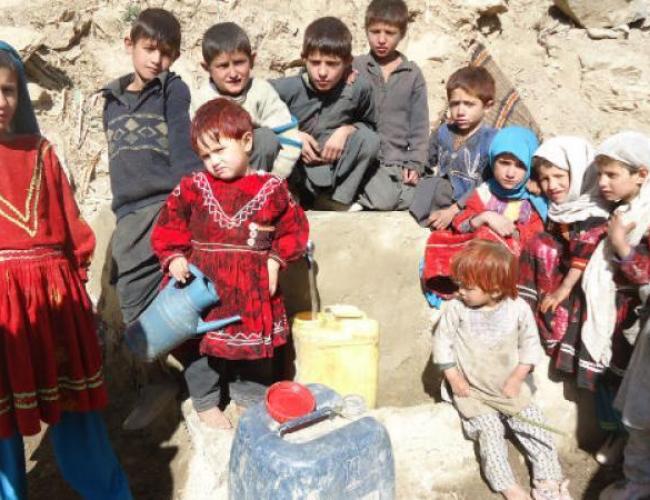 Minority languages in Afghanistan are at risk of being permanently lost. The Nuristani language and culture was severely at risk during the Taliban reign and the marginalised community continues to be deeply affected by conflict.

The promotion of Pashtun language above others has led to decreased use of minority languages, such as Nuristani. In the three Nuristani ethnic groups, children use the mother tongue at home but are not encouraged to use it outside.

In addition, oral, musical and dance traditions, ancient wood and iron working skills and costumes are all classic Nuristani culture which have been lost due to modernisation and shame associated with their pre-Islamic history.

In this project, oral literature will be recorded from older community members in the remote districts of Mondul and Duab, compiled in Kabul and transcribed into Western Wata. Women’s stories, cultural practices and records of rites of passage will be collected in the Nuristani diaspora in Kabul.

In addition, traditional music bands from the Nuristani districts will perform and record Eastern Kata/Kom, Womai and Western Kata songs with rabob and flute. An enthomusicologist will interview the band members and study, interpret and explain the musical forms, documenting them for publication.

Other activities include the organisation of a cultural event in Kabul, and educational activities including seminars in Nuristani language for young people, and extra-curricular tuition for failing Nuristani children. minority languages in Afghanistan through the documentation of folktales, rites of passage, music, and traditional beliefs. This project is delivered in partnership with Greenlight Development Consultants (GDC) and Procomm.